Mark Anthony Rowden is a pastor, author, professor, and founder of Mark Rowden Ministry International, Inc. based in Fayetteville, North Carolina. The native Texan is the youngest born of five children. Reverend Rowden was baptized at the age of 6 years old and became a member of Fourth Missionary Baptist Church. He received his formal education in the Houston Independent School District.

Mark Anthony Rowden is a pastor, author, professor, and founder of Mark Rowden Ministry International, Inc. based in Fayetteville, A Global Ministry of Outreach restoring families and Empowering Gods people. He is the author of the book “The Ministry of Missions” and “Created for Worship.” Dr. Rowden is an alumni of Shaw University & Divinity School, Maryland University, Campbell University and El Paso Community College. He received a Bachelor’s of Theology from Zoe University Jacksonville Florida, Bachelors of Sociology from Fayetteville State University, Master of Divinity from North Carolina Theological Seminary and Doctorate of Theology from North Carolina Theological Seminary. He received his Ph.D. in Christian Counseling. 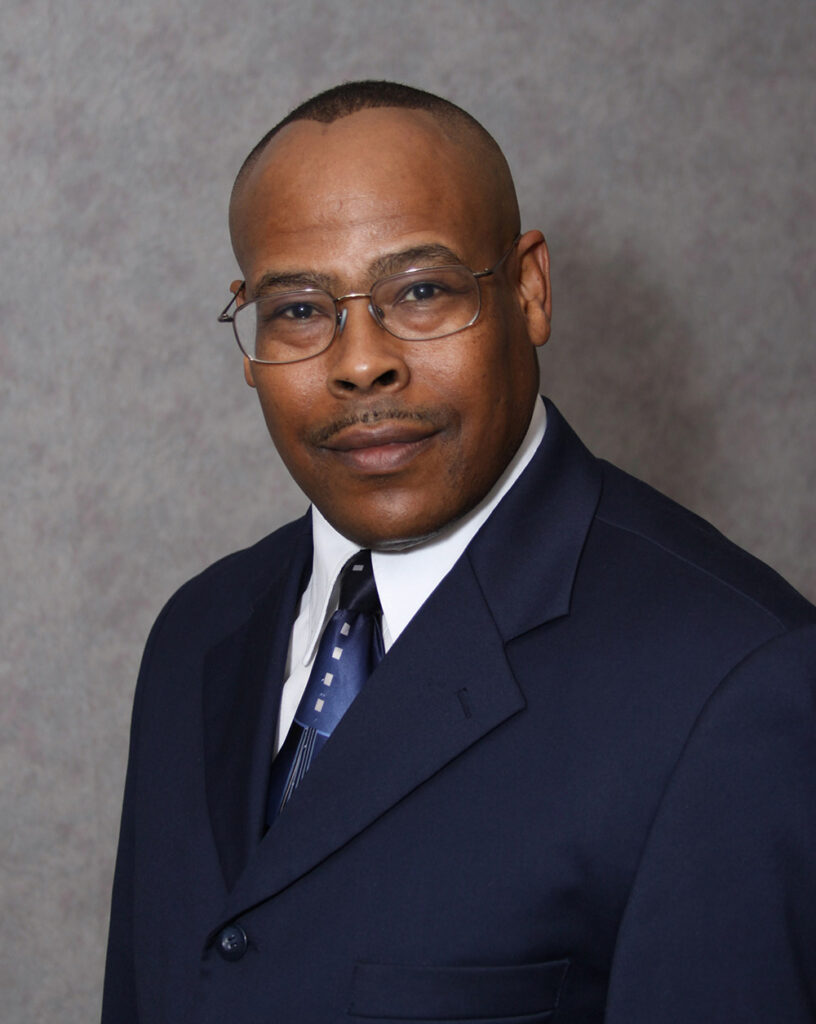 The native Texan is the youngest born of five children. Reverend Rowden was baptized at the age of six years old and became a member of Fourth Missionary Baptist Church.

Dr. Rowden is an International preacher and teacher who have carried the gospel to Bahrain (Middle East), Bosnia (Europe), Hawaii, and Korea, the U.S. Virgin Islands, West and South Africa and India. As a consecrated Bishop he is the overseer of thirty-five churches in Liberia West Africa as well as churches in Malawi, Southeastern Africa. He is the President and Founder of Mark Rowden Ministry International, Inc. (MRM International).

Pastor Rowden is a community activist. He has served on several boards and committees across the city and county. He served as the Community Liaison for Cumberland County Schools, a district with  eighty-seven schools.

Pastor Rowden led the clergy efforts in forming “Clergy to Stop the Violence” in Fayetteville Cumberland County and led Fayetteville’s first ever Gun Buy Back removing over 250 weapons off the streets.

Dr. Rowden has served on the subcommittee for Military and Veterans Concerns with the Council on State Government (CSG).

He served as Moderator for the Union Missionary Baptist Association with 62 churches located in Cumberland, Hoke, Robeson, Bladen, and Sampson counties.

Currently, he serves as Admin Chaplain for the Cumberland County Sheriff’s Office where he provides spiritual support to over 350 sworn deputies, detention officers, Inmates and civilians.

Pastor Rowden has been servant leader of Savannah Missionary Baptist Church of Fayetteville, NC since January 2002. One of the oldest Black Baptist churches in the City.  He is married to Beverly Knox Rowden also of Houston, Texas.